Rabbi David is North America’s only pulpit rabbi simultaneously holding a full-time public oath of office. Unique in modern life, he weaves the spiritual and secular on terms fully faithful to each. For his historic contributions to both spheres, Jewish Week honored Rabbi David as one of the “36 to Watch in Jewish Life” for 2022. 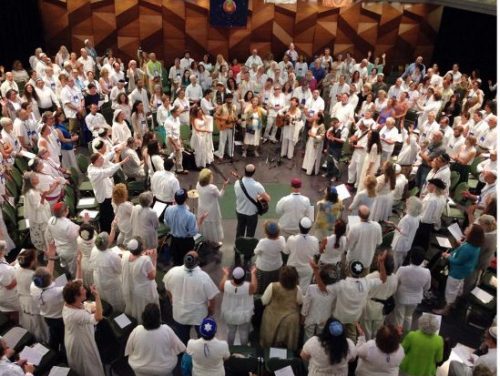 David is a dynamic prayer leader, and creative and empowering teacher. He serves as rabbinics faculty for the Academy for Jewish Religion and past faculty for the ALEPH Ordination Program. A Rabbis Without Borders fellow, he is a sought-after officiant, shabbaton anchor and scholar in residence for communities and colleges across North America. He has been lead presenter at Yeshivat Maharat, Isabella Freedman, Limmud New York, Routes DC, Limmud Toronto, Pride Ottawa, Hillel, CLAL and OHALAH (trans-denominational clergy association for Jewish Renewal).

An accomplished vocalist, pianist and composer, David directs TBE’s Band by the Sea melding Jewish tradition, congregational favorites and original heart-opening music. A prolific writer, David has published widely in The Forward, The Wisdom Daily, My Jewish Learning, prayerbooks and online platforms. With R. Rachel Barenblat, he co-edited Beside Still Waters (Ben Yehuda 2019), and serves as senior editor for Bayit: Building Jewish – a trans-denominational Jewish creativity initiative whose Board of Directors he also chairs.

David maintains an active spiritual direction practice for seekers, including clergy and students. With his unique background in governance and community leadership, David serves congregational and board consultant for communities within and beyond denominational life. David was honored to serve as co-chair of ALEPH, umbrella organization for the Jewish Renewal legacy of Rabbi Zalman Schachter-Shalomi z”l. 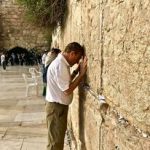 David earned ordination after six years of study with ALEPH and a summer term at the Conservative Yeshiva in Jerusalem. Rabbi David is blessed to count among his teachers Rabbi Dr. Arthur Green (Hebrew College), Rabbi Jeff Fox (Yeshivat Maharat) and Dr. Erica Brown (Yeshiva University). He earned a second ordination as mashpia (spiritual director), also from ALEPH, and a graduate certificate in spiritual entrepreneurship from Columbia Business School. 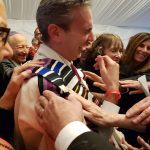 David came to Temple Beth El as an intern in 2009. The community promoted him to Associate Spiritual Leader in 2011, then co-rabbi in 2015 alongside Rabbi Shohama Wiener. The congregation unanimously promoted Rabbi David to Senior Rabbi as of July 1, 2019.

He has served as faculty in graduate public administration at Pace University, and undergraduate political science and public policy at Fordham and Pace Universities. He has been a regular lecturer in continuing legal and judicial education programs across New York. He is a member of numerous access to justice initiatives and the New York State Bar Association’s Committee on Lawyer Assistance. 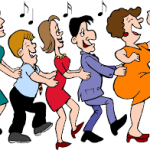